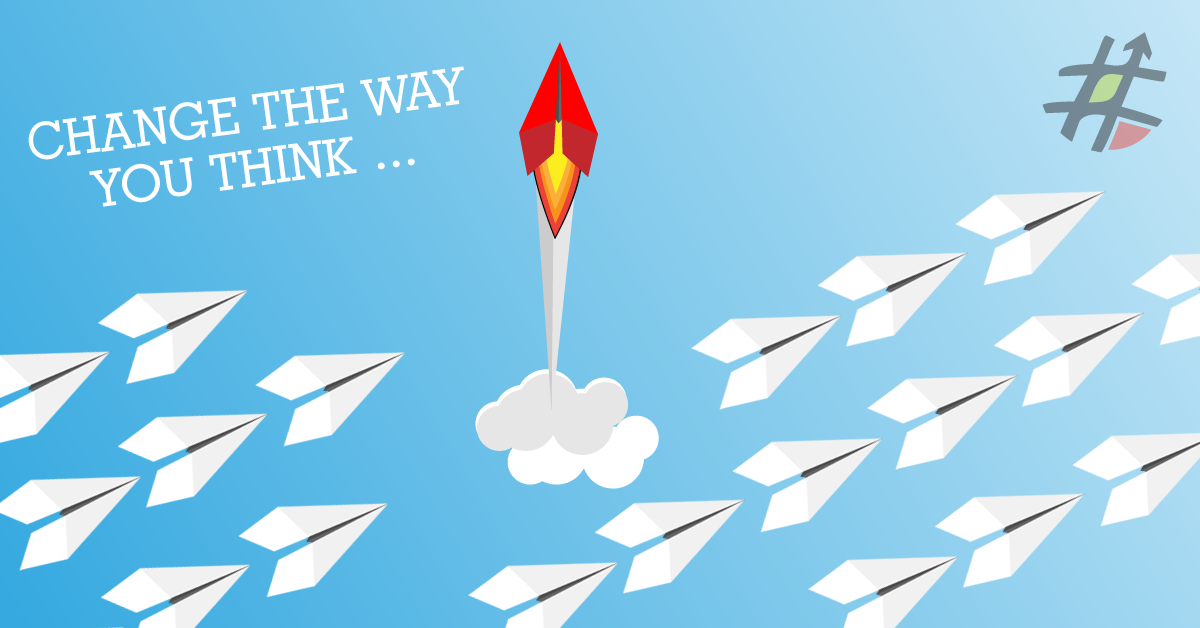 “We’ve always done it this way”

The landscape of failed businesses is littered with this phrase. It’s a death knell. More often than not, it represents a mindset unwilling to embrace a new form of technology, a new, more efficient way of doing business or delivering on customers’ desires.

Every second, in every city around the world, there are businesses grappling with the choice of adopting something new and unfamiliar or sticking with the status quo. Close to home, the ABC is going through it now. Their streaming platform, iView, is a success – more people use it than any other catch-up service in Australia. But, for some reason, the ABC has decided to add more stations to free-to-air television, and thus force themselves to produce more content. They’ve spread themselves thin and are now producing a lot of sub-standard programs. Industry experts suggest they need to reduce content, increase the quality, cut back on free-to-air stations, and focus on iView as their primary output and television as a support. Currently, they’re rearranging deck chairs. If they’re not careful (or brave) they could go the way of Blockbuster, which you can read about it in this very interesting and relevant article by Ben Zimmerman.

The situation at the ABC is a good analogy for what’s happening across all industries, but I’m not here to talk about network television. I want to talk to you about reverse auctions, and why you can’t afford not to embrace this technology.

What are reverse auctions?

I get asked this question a lot. Simply, reverse auctions, or eAuctions, are a lot like eBay, but instead of one seller and multiple buyers, there is one buyer and multiple sellers, and the price of the goods or services goes down instead of up. CIPS explains reverse auctions as an environment where suppliers bid against each other for a contract, putting downward pressure on the price by introducing competition into the procurement process.

There are many moving parts to a reverse auction, many ways to customise the event and tailor it to the buyer’s needs. It’s a process that I love guiding clients through. Some of the parameters we can play with include what information we want the sellers to have access to. Will they know their rank throughout the auction? If they do, will that be the overall rank or rank per item or lot? Can they see the lowest bid?

Effective messaging is also vitally important. Our reverse auction software comes with a built-in messaging program that allows us to communicate with the sellers in real-time. This is where experience and know-how come in to play. For instance, you need to communicate with the sellers in a way that focuses them on the items you want them focused on, to get the results you desire.

These auctions are a result of the internet. Business-to-business technologies have enabled multiple sellers to connect with a buyer on a real-time basis. As a result, it’s now possible for large corporations and government organisations to hold reverse auctions as a competitive procurement tool for raw materials, suppliers and services.

What are the benefits of reverse auctions?

Money. Since the 1990s, reverse auctions have delivered consistent and meaningful savings at a rate averaging 11%. It’s a good result and nothing to sneeze at, but the number can be higher; I consistently get between 9% and 41% savings. Some of the factors involved are the number of bidders, the auction format, how well the bidders understand the process and specifications, and how active the buyer can be during the auction.

Time is another massive benefit. Negotiating with six or eight or twelve sellers one at a time, face to face, can take months. Reverse auctions take hours. Now, obviously there is some set-up involved, and a vetting process to determine which sellers are invited to the event, but the savings in terms of time (and therefore money) are huge.

The first time I was asked to run a reverse auction for a government department, they came to me because they had a restricted timeframe in which negotiations had to be conducted and contracts put together. We achieved huge savings in that event, and shortened the process by eight weeks.

Aren’t reverse auctions only about money?

The ABC’s stance is understandable; change and risk are constant bedfellows, and taking that step into the unknown makes us all instinctively recoil. I believe one aspect of my job is to educate my clients on the benefits of reverse auctions and guide them through the process. The potential for savings cannot be overstated, and I truly believe companies out there that aren’t using reverse auctions are in danger of going the way of Blockbuster.

The future is to be embraced, not feared. Stop rearranging deck chairs and contact the team at Purchasing Index now to discuss reverse auctions, and become an innovator in your field.